The humble waffle iron is not a one trick pony as the name suggests, it can be a very important kitchen appliance in the modern world if used properly. It is ideal for cooking a range of items from hash browns to omelets to veggie fritters. Though most people still associate the device only with waffles, it can be used to prepare more than fifty food items. Several cooks and experts prefer the waffle iron over other appliances for a variety of dishes. So if you have a waffle iron lying around in your kitchen, it is time to get it to shape as we have five delicious and healthy waffle iron recipes for you. If you do not own one check out these waffle iron reviews. 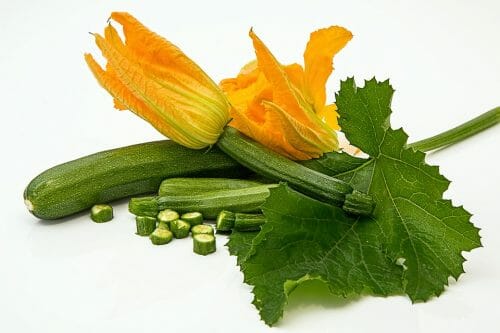 Make more out of the remaining batter by repeating the last step. 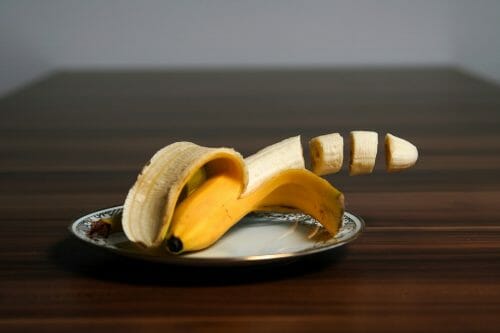 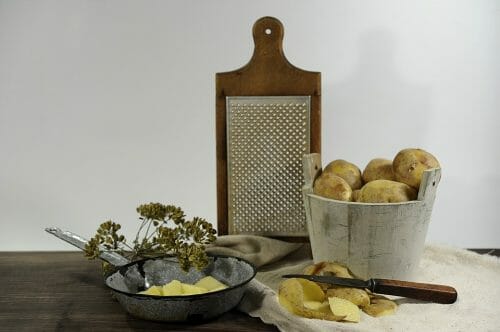